"Nothing can stop Iran's peaceful nuclear activities that are within the framework of international regulations" – President Ebrahim Raisi. 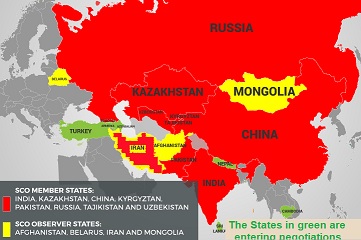 The Shanghai Cooperation Organization (SCO) was born on 15 June 2001 in Tajikistan, initially counting China, Russia, Kazakhstan, Kyrgyzstan, Uzbekistan and Tajikistan as its founders.

Dushanbe, Sept. 17 (DP.net).– Iran today joined a rapidly expanding central Asian security body led by Russia and China, calling on the countries in the Shanghai Cooperation Organization to help it form a mechanism to avert sanctions imposed by the West, Reuters reports.

In a sign of its growing influence, the body's summit in Tajikistan was the first appearance abroad of Iran's new President, Ebrahimi Raisi, since taking office in August.

Raisi hailed the opportunity that membership would provide for Iran, as a country along China's "Belt and Road" route, to join important trade links across Eurasia. Iranian television described Iran's membership as giving it access to huge markets across the continent.

Mehdi Safari, the former Iranian ambassador to China and Russia, has said that Iran's permanent membership in the SCO, will force the West to provide facilities to Iran. 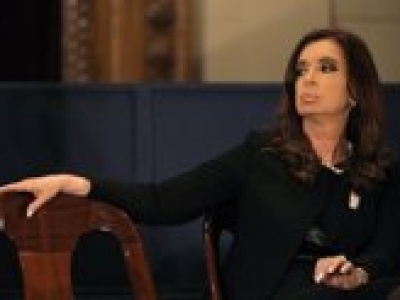 We have 545 guests and no members online