Nicaragua’s socio-political crisis has sparked digital violence against women and in some cases this aggression then escalated into physical violence, according to a recent study.

HAVANA TIMES – Women were already under attack in Nicaragua’s social media networks before the April 2018 civic rebellion but following the crisis this violence increased by some 73.1%. These are the statistics offered in a study entitled “Gender Violence through Technology,” published by the Nicaraguan Foundation for Economic and Social Development (Funides).

“There’s been an escalation of violence towards women, and it’s understandable, since the state itself is reproducing such 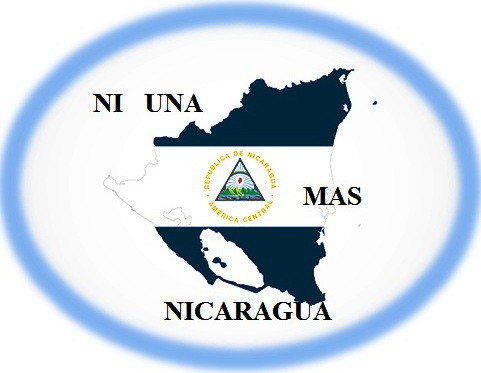 violence, authorizing citizens to exercise it; and there’s a society where impunity reigns.  Clearly the groups that have been historically discriminated against are going to be the first ones affected,” states feminist Maria Teresa Blandon.

According to data from the study, the major expressions of aggression towards women have been threats and offensive comments, followed in frequency by postings with false or personal information aimed at disparaging the women’s views.

“These forms of aggression tell us the same thing as the assaults we experience in the street, at home, and anyplace where someone violent, misogynist and macho threatens our lives and physical integrity.  Nicaragua is a very violent society,” adds Maryorit Guevara, a journalist and a feminist.