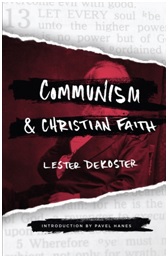 A century has passed since the Russian Revolution, and many in the current generation regard even the fall of Communism in Eastern Europe as ancient history. But Karl Marx’s ideological legacy remains strong. While the specter of this nineteenth-century thinker perhaps loomed largest in the twentieth century, today Marx’s ideas continue to fall on fertile soil—even among Christians. In Communism & Christian Faith, Lester DeKoster offers a concise and incisive guide to the fundamentals of Marxism and draws a clear contrast between Communism and Christianity. While deeply critical of Communism, DeKoster reads Communist sources with care, avoids caricatures, and recognizes that Communism’s attention to problems of suffering, exploitation, and injustice calls for a clear and positive Christian social vision.

Available at the Acton Institute: $9.95 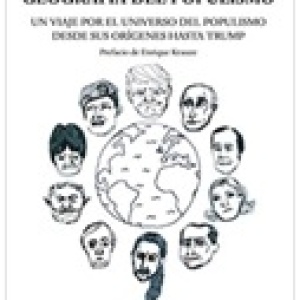